In November Facebook reported that there was a 37% increase in ad impressions in comparison to November of the previous year along with a decline of 6% in ad costs. This growth was primarily driven by the News Feed ads on Facebook, along with Instagram Feed Ads and Instagram Stories Ads, according to the CFO of Facebook, David Wehner.

He also confirmed that there was an increase in ad load on Instagram in a result of certain ad optimization efforts.

Another strong quarter was reported by Facebook, with ad revenue totaling $17.4 billion during the third quarter of 2019, an increase of 28% over the last year – similar to the second quarter year-over-growth. Total revenue was up 29% since that time in 2018, totaling $17.7 billion for the quarter. The net income increased from $5.1 billion to $6.1 billion reported during the third quarter of 2019.

For the third quarter, ad revenue in North America was up to $8.32 billion, a 27% increase. The biggest growth was seen from APAC, which saw an increase in ad revenue of 35 percent. Facebook’s total ad revenue is 94% accounted for mobile ad revenue.

There is a plateau of daily active users, however. Facebook reported that their daily active users (DAUs) were at 1.62 billion, which is an increase of 9% from the past third quarter. However, DAU growth from quarter-to-quarter has seen little change, staying at a 9% or 8% increase. This is much less than the 17% and 18% growth that was seen in 2016 and 2017.

For the quarter, monthly active users (MAUs) reached 2.45 billion. The growth of MAUs for Facebook is also remaining flat at 8% – the same growth rate reported in both of the first two quarters of 2019.

Facebook estimates that an average of 2.2 billion people use at least one of their apps, and that number reaches 2.8 billion for monthly users. The daily statistic of 2.2 billion users across all Facebook apps is an increase of one million in comparison to 2018’s reports.

Why is this important? Facebook’s earnings with flat DAU growth shows that advertisers are continuing to spend advertising dollars on the platform. Facebook keeps its confidence high that Stories Ads are going to help drive even more growth. 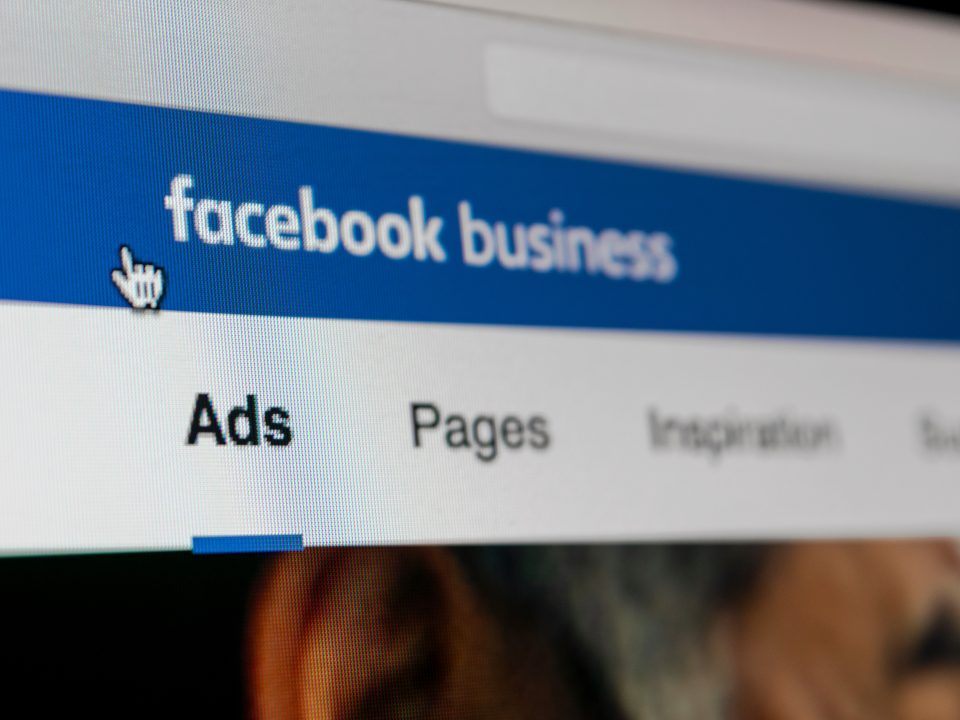 The Benefits of Using Facebook Ads to Boost Online Sales 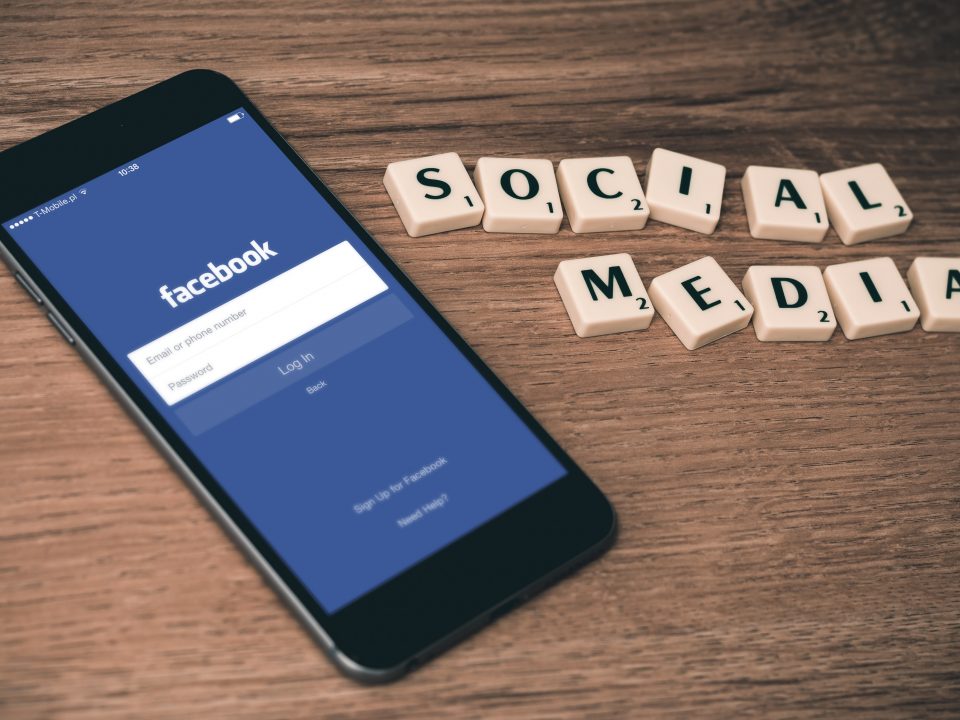 How Important will Social Media Continue to Be? 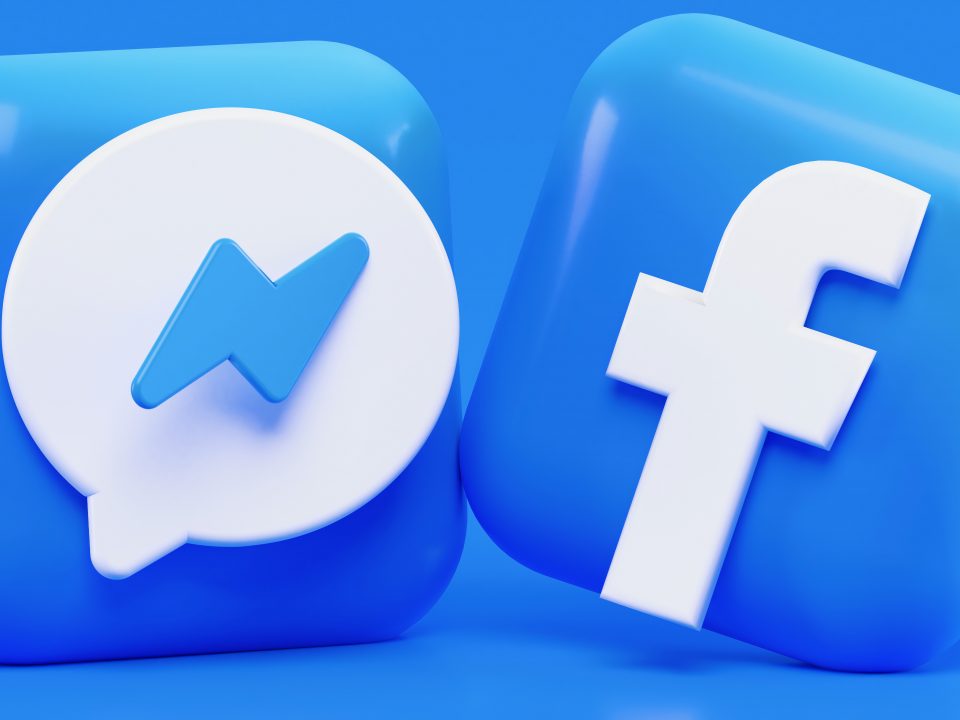