The Coachella of Technology

First and foremost, what is I/O? Google’s annual developer conference, I/O (both an acronym for “input/output” and the slogan for “Innovation in the Open”), is where Google announces their newest technological innovations: from new software to new hardware too, even, updates for existing services and applications. However, I/O is more than just the Coachella of technology, because with every new product announced, Google is making more significant comments on their priorities for consumers and society.

Due to the mainstream focus on privacy in technology, Google’s focus is consumer’s privacy. Notably, their products, such as their version of Amazon’s Alexa, the Assistant, have more enhanced security options than most other mainstream technology. Further, it is now easier and faster to manage and delete your data on their applications. Most of the products also focus on ergonomics, meaning every problem is getting a smarter, faster, more natural solution – especially the problems you didn’t even know existed.

Google released its newest phones Pixel 3a ($399, 5.6-inch screen) and Pixel 3a XL ($479, 6-inch screen), both of which hit the shelves this week! The phones are available in purple, white, and black. Some of the most innovative aspects of the new phones are their award-winning cameras, their extensive free storage, and their battery that lasts for an impressive thirty hours. Most importantly, both phones feature a headphone jack. The Pixel 3a and Pixel 3a XL are available on a plethora of carriers, including Verizon, T-Mobile, Sprint, US Cellular, Spectrum Mobile (Charter), C Spire and Google Fi.

Google also updated its voice-activated AI, the Assistant. With enhanced artificial intelligence, the Assistant has become more like your own personal assistant. Not only does the Assistant now answer queries ten times faster than before, but you can ask multiple questions in a row without having to say, “Hey Google!” each time. However, the most exciting and efficient aspect of the Assistant is its ability to answer ambiguous questions; say, you assign a relationship to one of your contacts (mom, dad, sister), you can now ask questions about the weather in your dad’s town, without needing to give further information. The Assistant will be able to learn about you, its user truly, and provide customized results to queries, based on past searches. Combined with Google’s commitment to security and privacy, the Assistant is essentially as useful as a real-life personal assistant. However, unlike a personal assistant, it is readily available whenever needed and is even available in more than thirty languages.

Google’s home run, however, may be its most futuristic gadget of all, the Google Lens. Not only can the Google Lens now help you pick out meals at a restaurant with only a simple glance at your menu, but the Google Lens can also read text aloud. Combine that with its ability to translate more than 100 hundred languages with its overlay feature and your next trip abroad may be easier than you ever imagined. (And your next trip to that new Chinese restaurant.) Other notable features are the augmented reality, which allows you to view 3D objects that you search for, right on your screen as if it’s there with you.

Most Important Takeaway for Advertisers

The most important takeaway for advertisers from this year’s I/O conference is Google’s commitment to security and privacy combined with its respect for advertisers and consumers makes for comfortable, efficient advertising options for both companies and consumers. Google will respect the consumer’s privacy which will lead to a larger, more trustworthy and active user base. Combined with Google’s new options for advertisers, such as advertisers’ abilities to pay more for users who spend more time in apps through their opportunity to bid on tROAS and their new monetizing program Open Bidding that allows developers to maximize value from ad partners, this makes for a bright, new future for advertisers that may just please everyone.

Google’s impressive annual I/O conference not only introduced new technology like their latest phones, the Pixel 3a, and Pixel 3a XL; their updated voice-activated AI, the assistant; and updated Google Lens with Augmented Reality, but also illustrated their commitment to privacy and security for the consumer. This is a win for advertisers who will cater to more trustworthy consumers. 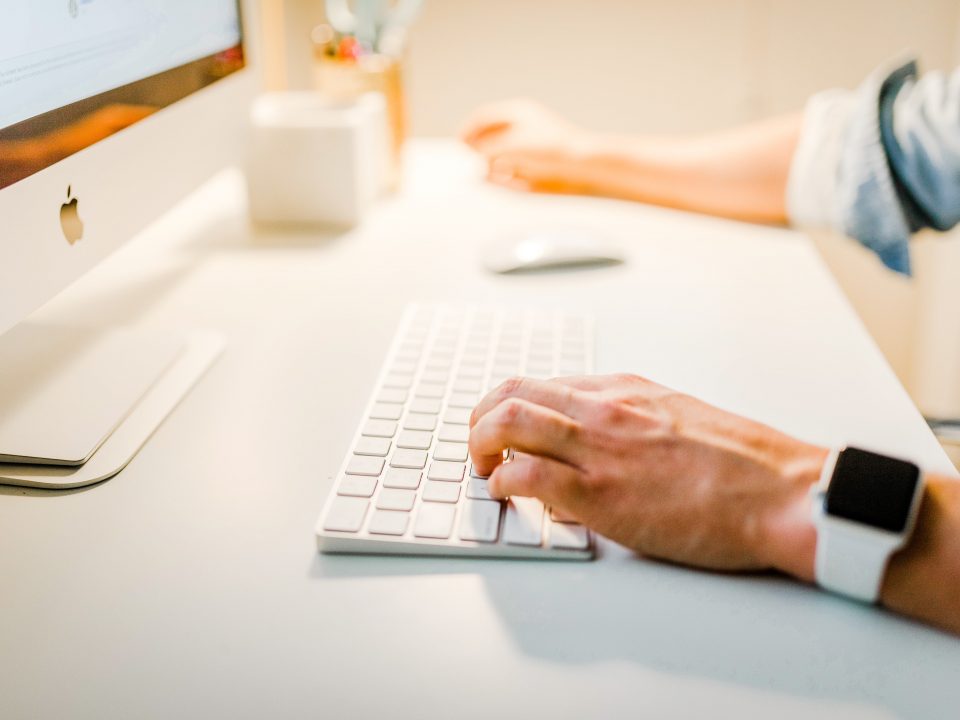 What is Search Engine Crawling and What Happens When They Find Your Page? 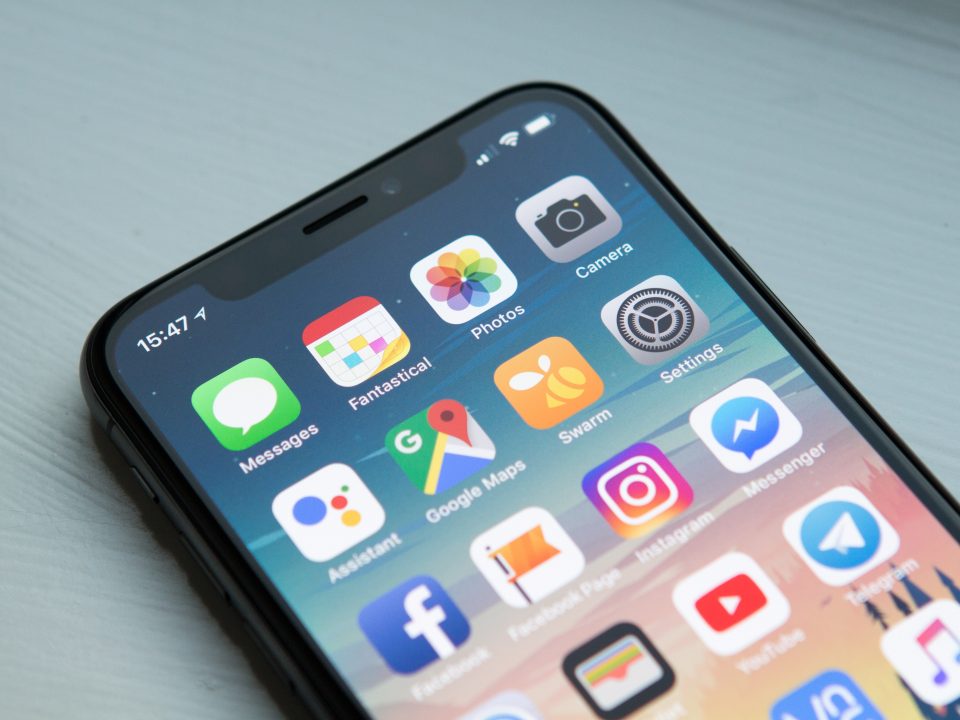 How Often Do People Read Ads on Their Phone?