Recently, Facebook announced that their ad-level metric that lets you know whether your ads are any good, Relevance Score and is being replaced by three new metrics. These new metrics are quality ranking, engagement rate ranking, and conversion rate ranking. Let’s look into it a little further.

Relevance Score – What is it, What’s Replacing It

Basically a more challenging to understand the version of the Quality Score of Google, the Relevance Score lets you know how engaging or relevant your ad is. This is Facebook’s way of giving you a heads up on whether you are doing a good job or not. The Relevance Score gets measured by the ad level and determines the cost to pay for a click and how frequently your ad is shown to Facebook users. If you have an ad that is not very relevant to your target audience, Facebook will charge a premium for serving it to them, along with serving ads infrequently. However, if you had is actually highly relevant to the target audience, Facebook will reward you by not charging as much and showing your ad more.

As for the new Relevance Score’s components, things are not as easy to understand off-the-bat. Your ads will be assigned a Relevance Score after it has been served and shown a couple hundred times, giving Facebook more than enough data to make some educated performance predictions. Every time your Facebook Ad runs, Facebook is looking at what your goal for the campaign is, along with your target audience to determine how likely people are going to do whatever you are wanting them to do. Basically, your ad’s Relevance Score is focused on expected performance, which is a bit broad.

Here are the new metrics replacing Relevance Score in detail:

These new metrics should be visible in your Facebook Ads account sometime soon over the next few weeks. Relevance Score is going to be around until April 30.

Why Get Rid of Relevance Score?

In all honesty, it doesn’t help you all that much.

Facebook wants to give you a more focused and granular perspective of campaign performance, so that is the focal point of the new metrics they are bringing in to use instead of the Relevance Score. The actual math behind the Relevance Score is not intuitive really. If you look and find that your ad has a Relevance Score of 5, but you don’t know if that means it is good or bad, what does that do for you? How does that help you with the future of your ads? Neither of these questions have an answer.

The new metrics will provide you with much more information than the Relevance Score did. Facebook wants you to create ads that are the best ads you can create. The better the ads are, the better the user experience is. And if that user experience continues to get better, Facebook itself does as well. With these new metrics providing far more insights than the Relevance Score ever could, you will be able to create the focused and engaging Facebook ads that you need to inspire users and drive in revenue.

With these new metrics, it will be exciting to have feedback and information on what is working and what is not on one of the biggest social media platforms. This is a huge step forward for Facebook Ads.

What was your opinion on Relevance Score? Did you use it or think it helped? Comment Below! 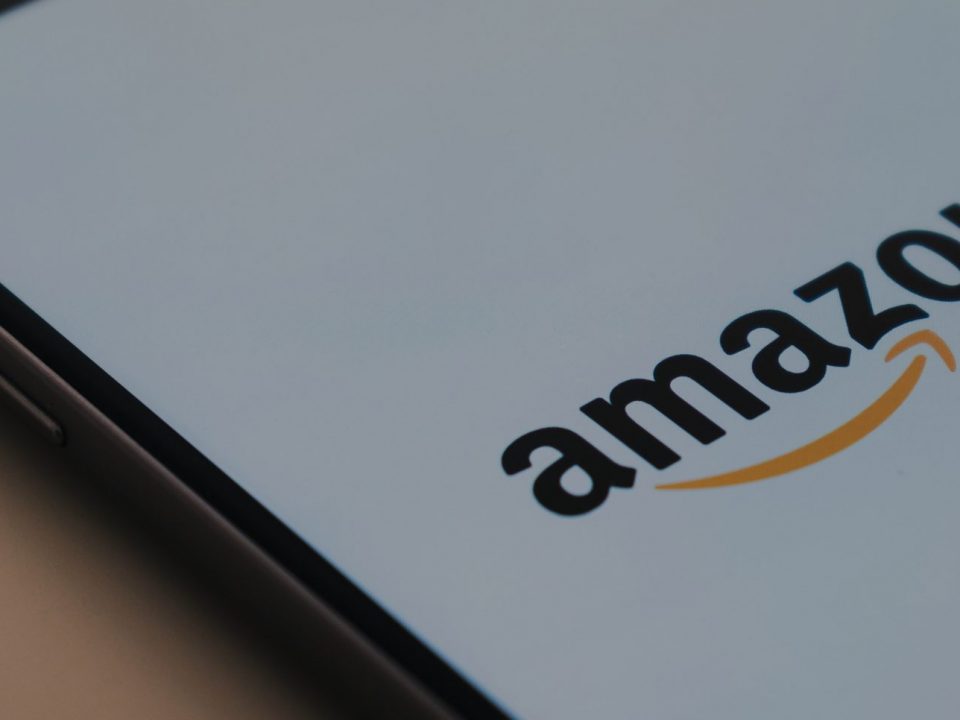 The Benefits of Amazon Advertising 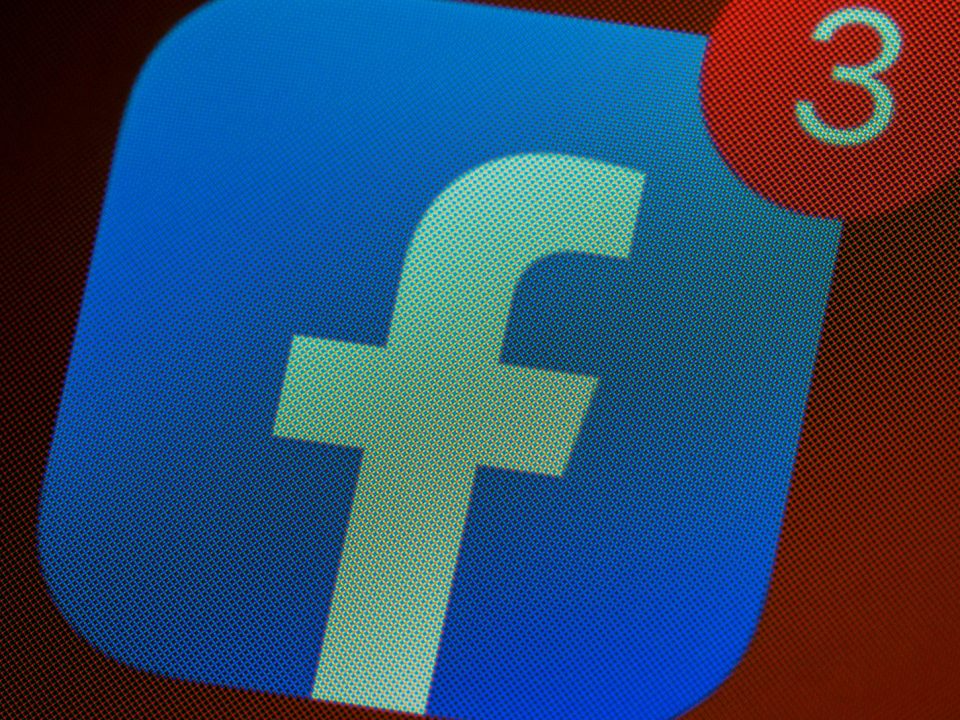