The January 2020 Google core update is a broad core update, and it will affect all search results worldwide. It is not an update that focuses on something specific that advertisers or webmasters that can improve on, like the “Speed Update.”

The update has had little to no updates from Google for guidance, as the update remains the same as previous core updates. Google points to this blog post specifically:

“One way to think of how a core update operates is to imagine you made a list of the top 100 movies in 2015. A few years later in 2019, you refresh the list. It’s going to naturally change. Some new and wonderful movies that never existed before will now be candidates for inclusion. You might also reassess some films and realize they deserved a higher place on the list than they had before.”

This makes these core updates a little more simple to understand if you were lost.

Now, we can break down this analogy like this: A few years ago you ranked your top films. The top of your list may have been Goodfellas. But now you think The Irishman is a better film, which recently came out, so now that is your number one. This causes Goodfellas to drop in the rankings but does not make it a bad film.

Like Google says: “The list will change, and films previously higher on the list that move down aren’t bad. There are simply more deserving films that are coming before them.”

With this in mind, nothing is really wrong with pages that drop in rankings after a core update. They are just being looked at again and in a different way against content that has been published since the last update, or content that had been overlooked previously.

We are expecting widely noticeable effects that might include gains or drops in rankings on searches, so paying attention to the rankings in the next few days and weeks is important.

If your rankings drop, look ahead of what is now ranking higher than you and your content and think about how you can provide searches for an even more comprehensive solution for searchers. 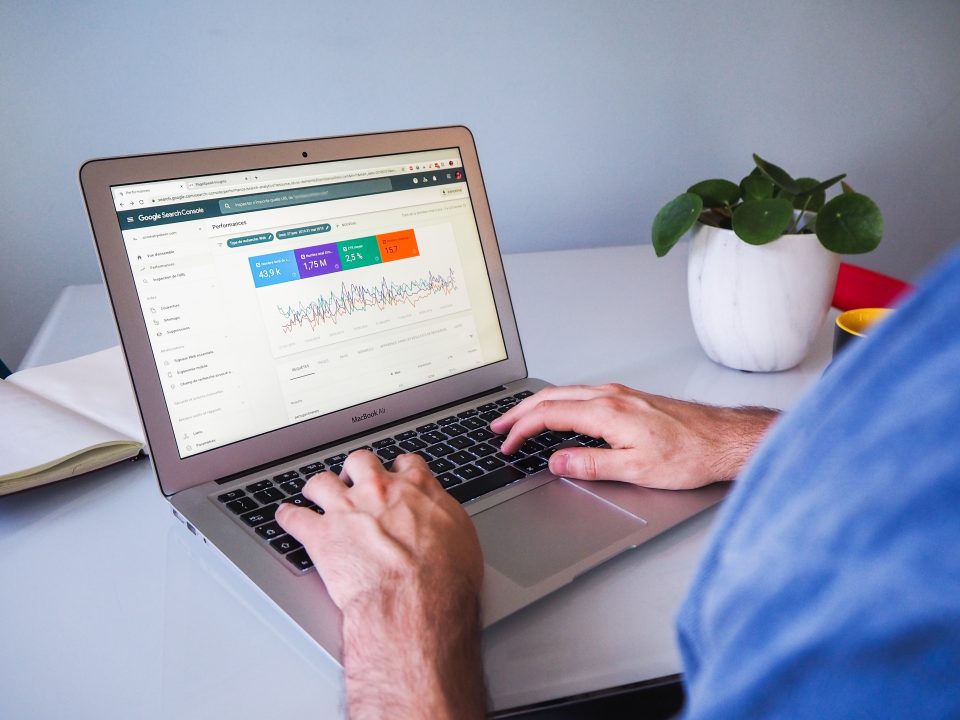 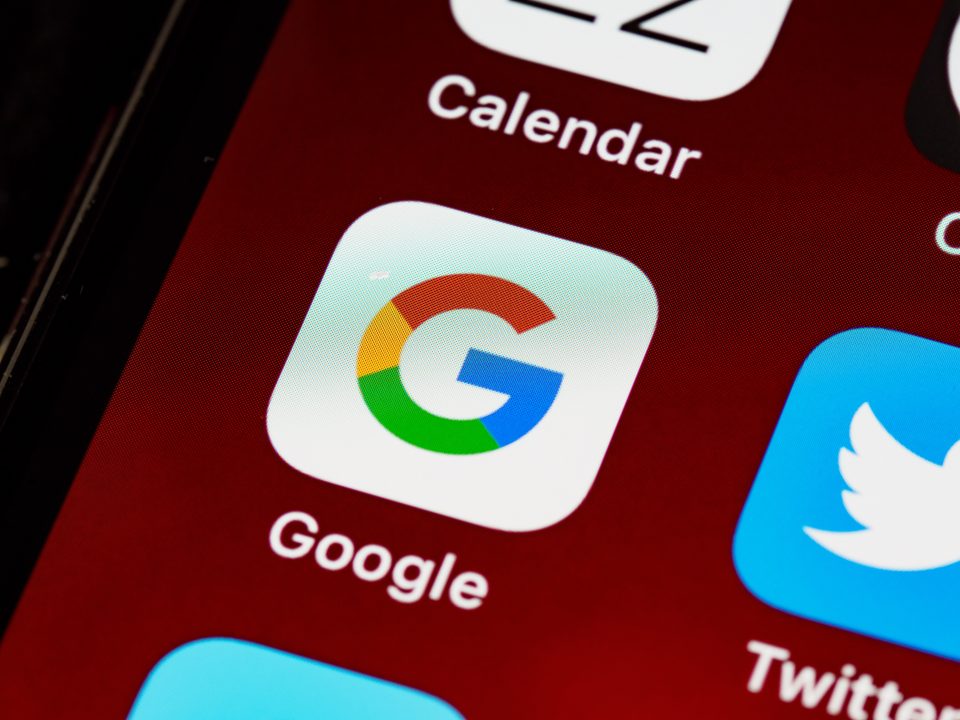