Google Ads is rolling out a new budget simulator along with bid simulator support for the Target ROAS bid strategy.

This is the first time something like this (bid simulator support) is available for a campaign that includes smart bidding. Before, the only time bid simulators have been available has been for campaigns using Target CPA or manual bidding.

For advertisers, bid simulators can help them figure out and understand their potential performance at different ad levels. The relationship between a ROAS target and the key metrics of a campaign is shown through the Target ROAS simulator.

Advertisers, when using this tool, can look and find how a target that is higher can affect their performance of the campaign. Data from auctions over the past 7 days is used for the bid simulator to show what would have happened with a target that was higher, assuming everything else held constant and stayed the same.

The new budget simulator for Google Ads works in a way similar to the bid simulator, as it shows how budget changes could have affected performance. When using this tool, advertisers can find their ideal budget allocation across campaigns.

The new budget simulator from Google Ads can be used for campaigns that use maximize clicks or maximize conversions. 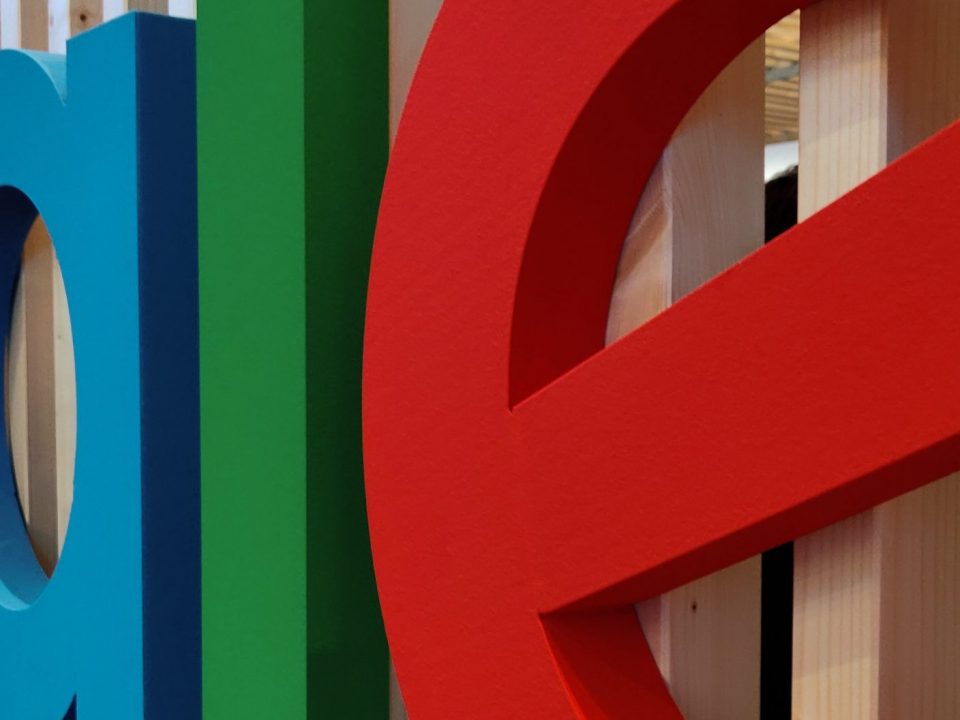 The Basics of Ranking Higher on Google, Paid and Unpaid 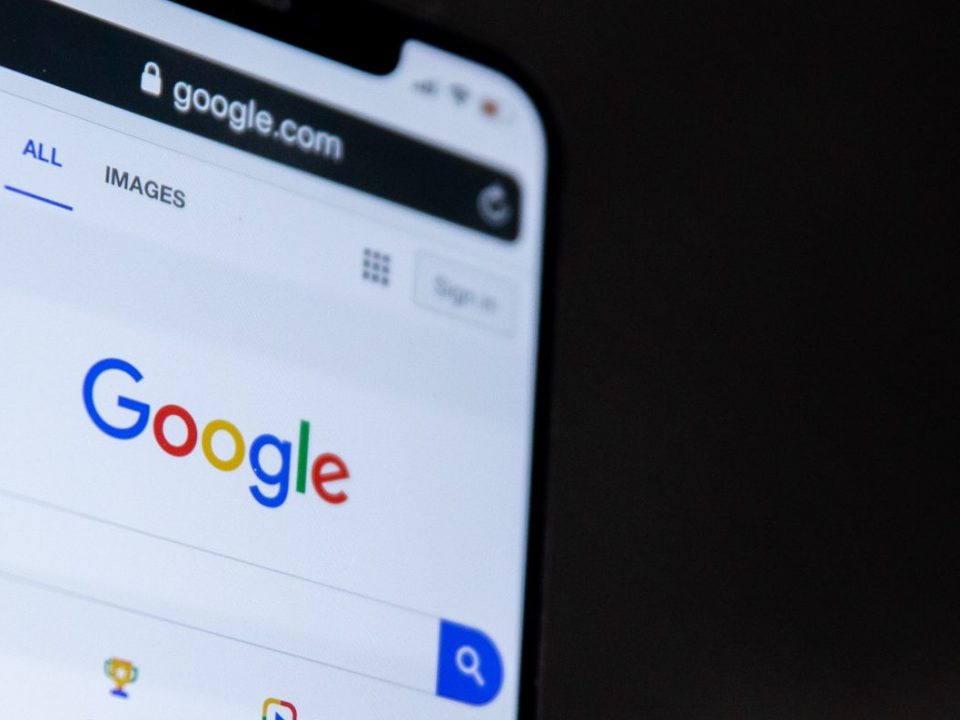 How Can Google Ads Help My Website Be Seen?