The Rollout of Lead Form Extensions from Google Ads - YuzzBuzz

The Rollout of Lead Form Extensions from Google Ads

It has been confirmed by Google that they will be rolling out lead form ad extensions in the weeks to come, a feature that was spotted in testing recently. As early as two weeks ago, ad extensions have been testing by Google that can have the ability to capture leads. Users can easily and quickly submit a form that is pre-populated with the contact information taken from their Google account, after tapping a call-to-action button.

“Lead form extensions capture interest when potential customers are searching for your company, products, or services on Google. A fast, mobile-optimized experience makes form submission easy and eliminates the extra step of navigating to your mobile site lead form.”

In testing, Google has stated that one advertiser reported, for sales leads after implementing the new lead form extensions, a 20% higher closing rate.

Only a limited amount of advertisers at the time have access to these lead form extensions. In the near future of the next few weeks, the feature will be released and available for beta for all eligible Google Ads accounts. 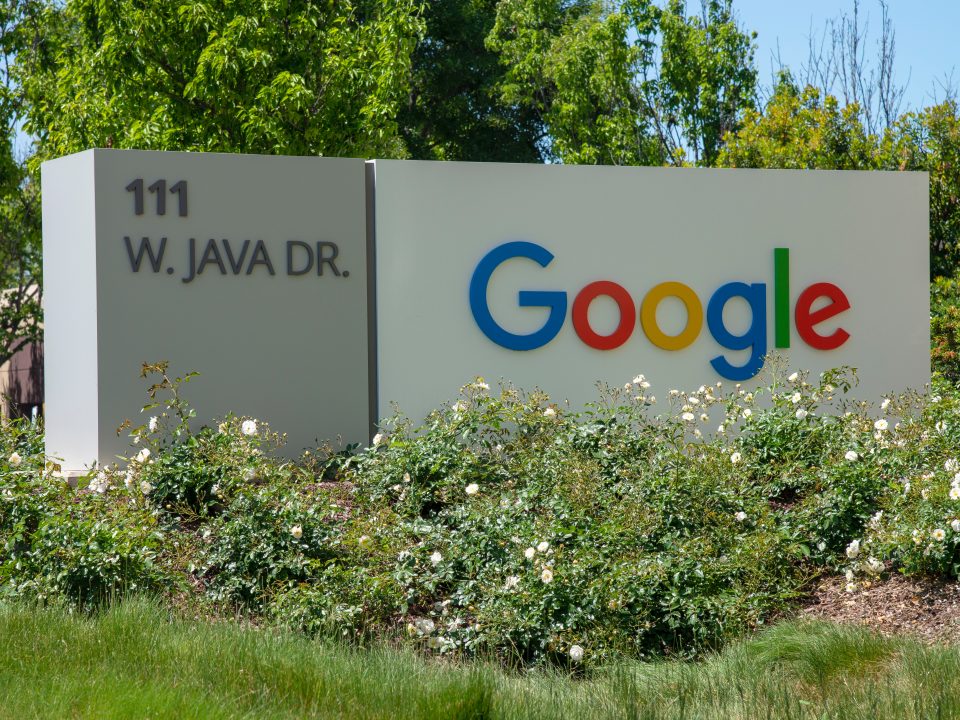 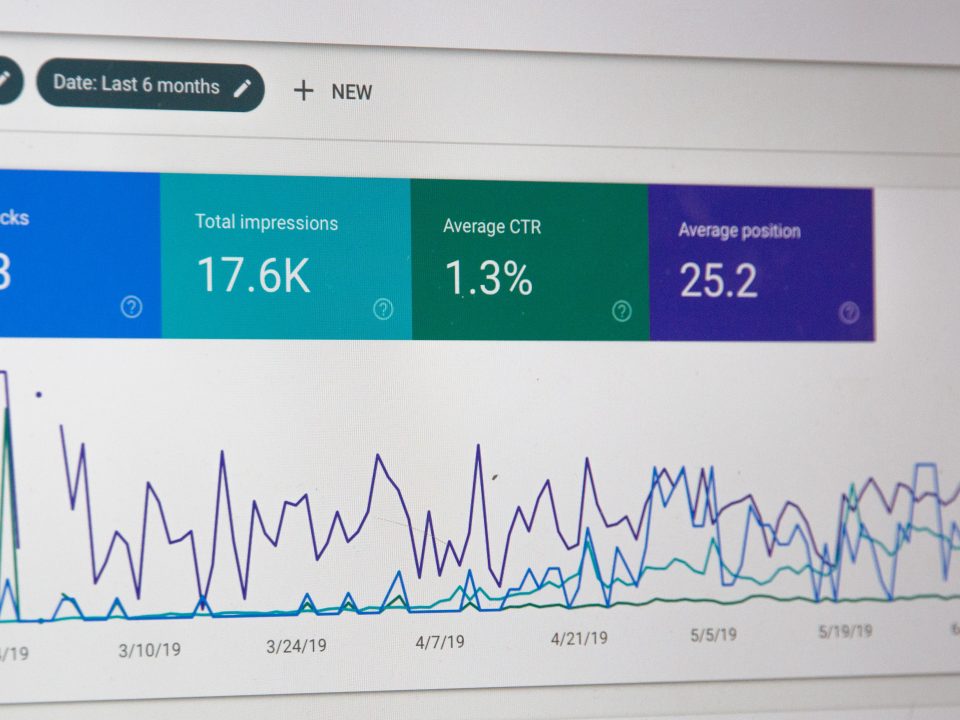 Promoting Your Business With Paid Search 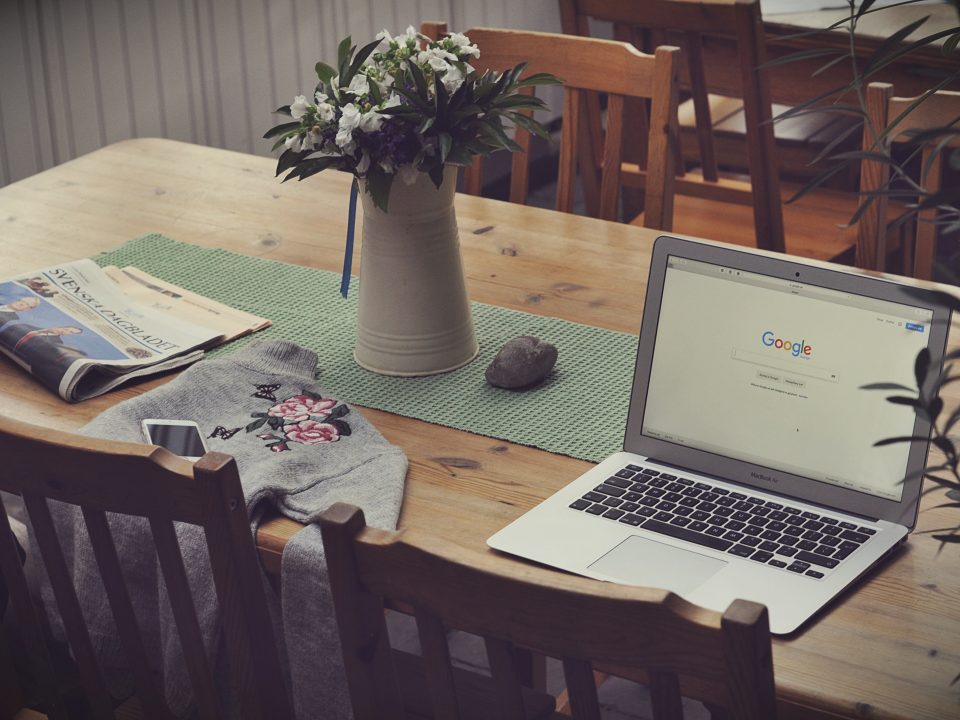 Making the Most of Your PPC Potential