What You Need To Know About Facebook's F8 Conference - YuzzBuzz

What You Need To Know About Facebook’s F8 Conference

For those unfamiliar with it, F8 is an annual Developer and Entrepreneur Conference held by Facebook in San Jose, CA. It is often used to make significant announcements and set its agenda for the coming year. 2019’s F8 kicked off on April 30 and continued through May 1. There were quite a few exciting things they touched on, but here’s a simplified list of takeaways from it.

Facebook recently said that it would start toning down the News Feed. Now rather than a generalized update feed from your friends, groups and events will be highlighted creating a prominent groups tab and a personalized feed from the groups you’ve joined.

The redesign offers a more natural way to find events near you, as well as expand one’s social circles. It includes a feature that connects strangers who have something (like a school or employer) in common, called Meet New Friends. Android and iOS apps are getting an update right away; the desktop site will be revamped in the coming months.

Facebook is offering more ways to interact with followers while downplaying statistics that might stress people out. Instagram has a reputation as one of the friendlier places on the web, but also one of the most competitively performative. The social platform is testing a system that will almost entirely hide likes on a person’s feed, so you can “focus on the photos and videos you share, not how many likes they get.” The feature will get a trial run in Canada, and if it proves popular, we might see it roll out in other countries.

The company is updating the camera interface by adding a new “Create Mode,” which makes it easier to share content beyond traditional photos and videos, like quizzes. As well as expanding a feature that lets people buy products from inside the app, opening it to artists, athletes, and other creators in addition to companies

Facebook is reshaping ‘Facebook Messenger’ as a way to keep up with your friends. You can set status messages or share photos with people you like and trust, possibly making it easier to arrange offline hangout sessions.

Messenger is getting a significant refresh in general. Facebook is launching desktop apps for Mac and PC later this year, so you won’t have to keep it in a browser tab anymore. And on iOS, it’s being redesigned to take up less space on your phone; the new version will be under 30MB, about 20 percent of its current size.

4.     THE OCULUS RIFT S AND OCULUS QUEST ARRIVE NEXT MONTH

The Quest is a self-contained console that’s aimed at a mass market, and we were impressed by its convenience and performance, but less happy about its price and limited power. The Quest and Rift S both cost $399, and they’re shipping on May 21 in 22 countries. Preorders opened for both Oculus sets. The two new headsets replace external tracking cameras with a much more user-friendly inside-out system.

5.     FACEBOOK WILL HELP YOU HOOK UP WITH YOUR CRUSH

Facebook introduced a feature called “Secret Crush,” which does exactly what you’d expect. You can create a secret list of Facebook friends you’re attracted to, whether or not they have a dating profile. If they’re also using Secret Crush, and they add you to their list, Facebook will notify the two of you that there’s a match.

At the end of the conference, Mark Zuckerberg admitted lots of people mistrust Facebook, and they have given them a good reason to do so. But then emphasized all the ways that Facebook, WhatsApp, Instagram, and Oculus headsets can help you connect with the people you love. We’ll probably see a lot more of that in the months to come, as Facebook weathers harsh public criticism and legal battles.

How Important will Social Media Continue to Be? 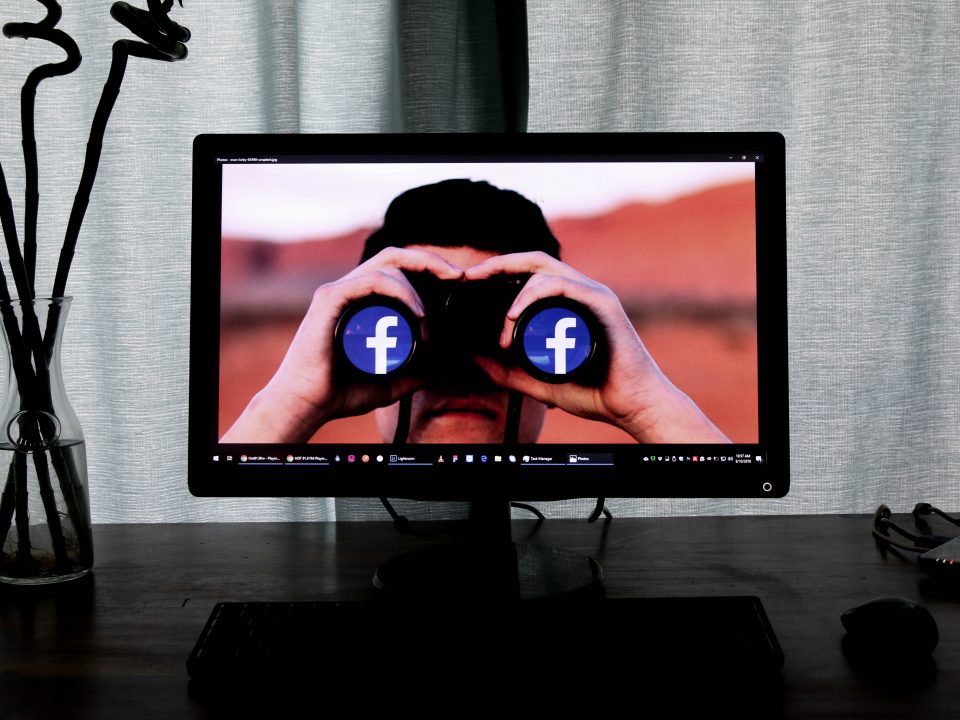 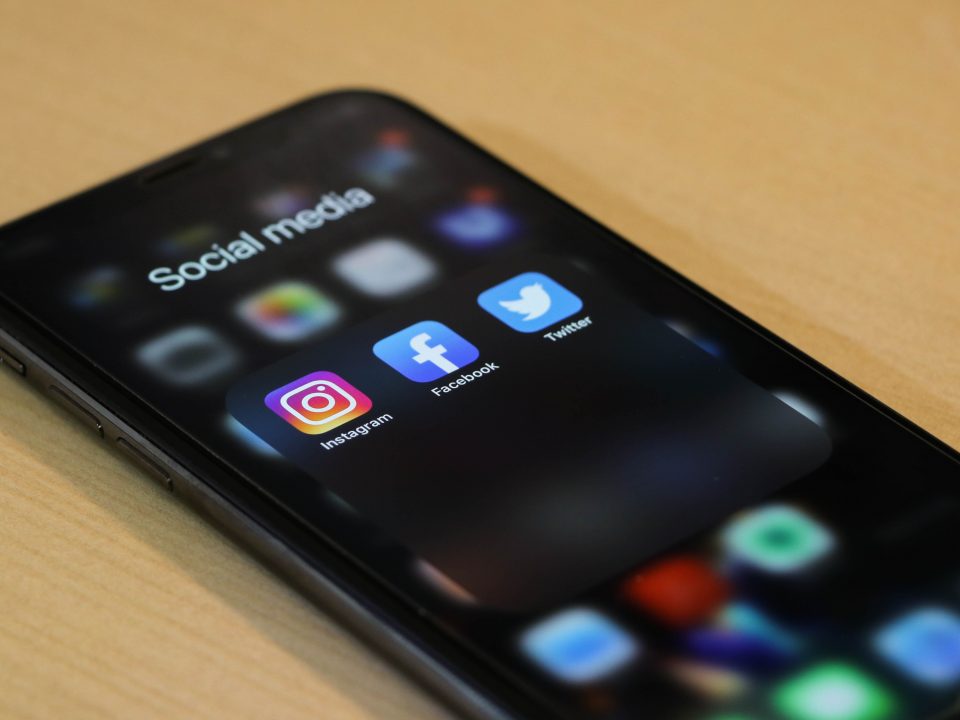 Social Media Marketing and How to Build an Audience