Earlier this month, CEO of Facebook Mark Zuckerberg announced a vision of “a privacy-focused messaging and social networking platform” where people can securely communicate. This just puts more emphasis and importance on the upcoming merger and integration of WhatsApp, Facebook Messenger, and Instagram as another move showing that messaging is the future of Facebook.

Let’s take a closer look into Zuckerberg’s announcement and what this means for messaging and how it could affect your digital marketing strategy. For the social reach businesses get on messaging apps is expected to skyrocket sooner than you think.

In January we learned about the integration of the three messaging apps into one app by Facebook. Marketers’ ability to reach customers across multiple platforms through one single marketing chat platform will cause huge positive impacts for businesses. With the new merger and integration, you will be able to reach all three platforms through just one management platform (less tabs open will you work that’s already a win).

Although Facebook has two billion users (and is the 2nd most used online platform in the US), people are leaving the site by the million, personal sharing has been declining for years, and user growth has been flat.

It is inevitable that the next best hope for the Facebook dynasty is Instagram – and a large number of users that leave Facebook land on Instagram. But they are still a good ways behind in terms of usage, and while Facebook forcibly pushes advertisers to post Stories, they bring in much less revenue than News Feed ads. Also, the product roadmap of Instagram looks very much like Facebook’s, becoming more and more so over time – this could make the app less and less appealing in the long run.

If we look at what teens specifically are doing, it is obvious that social media is where they spend their time, but in every aspect, they are texting, all the time. Facebook and Instagram’s biggest threat is messaging, and that is why –  if you take away all the window dressing about privacy, this paragraph is the most important one:

“Today we already see that private messaging, ephemeral stories, and small groups are by far the fastest growing areas of online communication. There are a number of reasons for this. Many people prefer the intimacy of communicating one-on-one or with just a few friends. People are more cautious of having a permanent record of what they’ve shared. And we all expect to be able to do things like payments privately and securely.”

Zuckerberg is most likely thinking of using a model similar to China’s WeChat. This platform has around one billion users, as it combines calling with apps with messaging, payments, commerce, and communications. It basically functions as a proxy for the internet for its users – who normally spend well over an hour each day on the app (more than users of Facebook). This is almost the exact same thing Zuckerberg describes for what he wants to build over the next four years.

It is obvious that Facebook would not be able to create something like this right away, as it is basically a “super app.” However, this merger of WhatsApp, Instagram, and Messenger is a step in the right direction to becoming more profitable, along with being somewhat more private. This is just another emphasis on the future of social media – messaging and private messaging to be more specific.

Do you think Facebook will continue to decline even if they integrate the messaging merger? Why or why not? 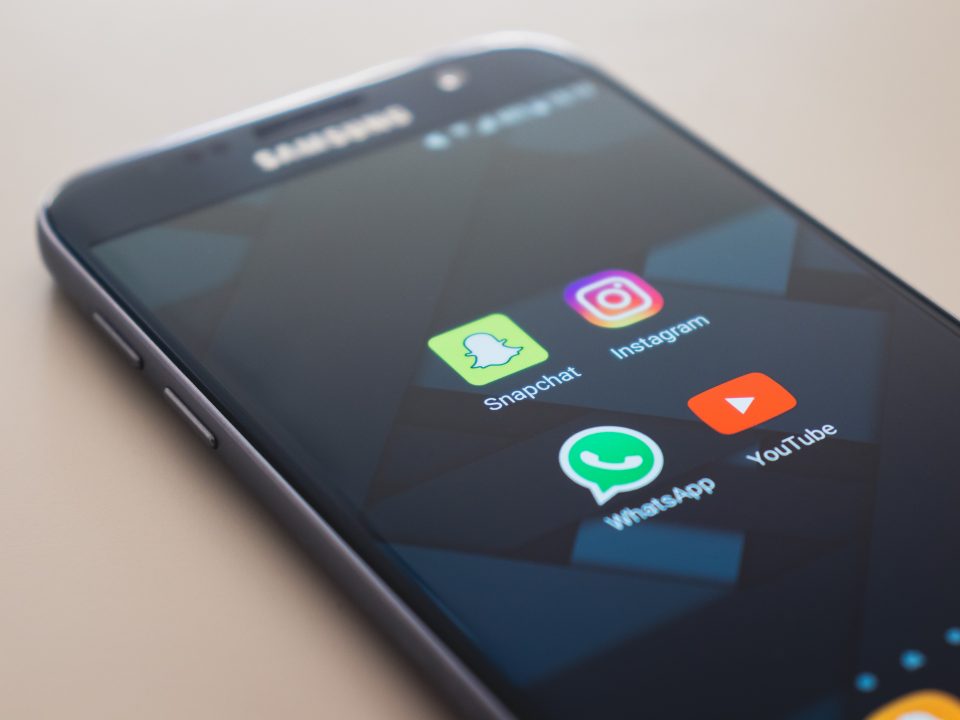 How to Successfully Promote Your Brand on Social Media 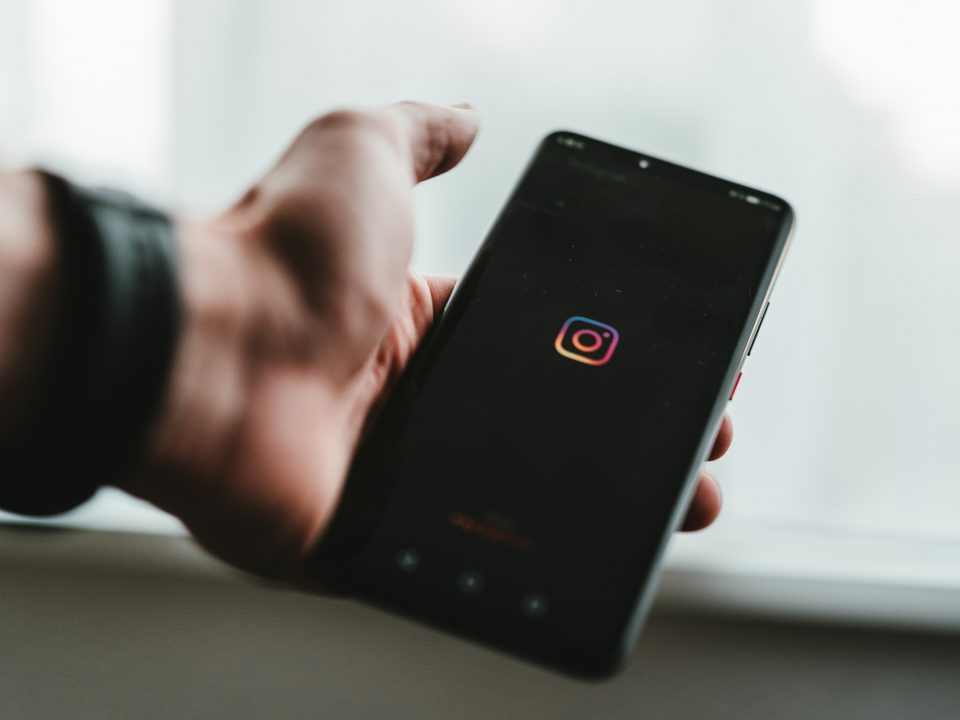 How to Use Instagram Live Videos to Promote Your Business 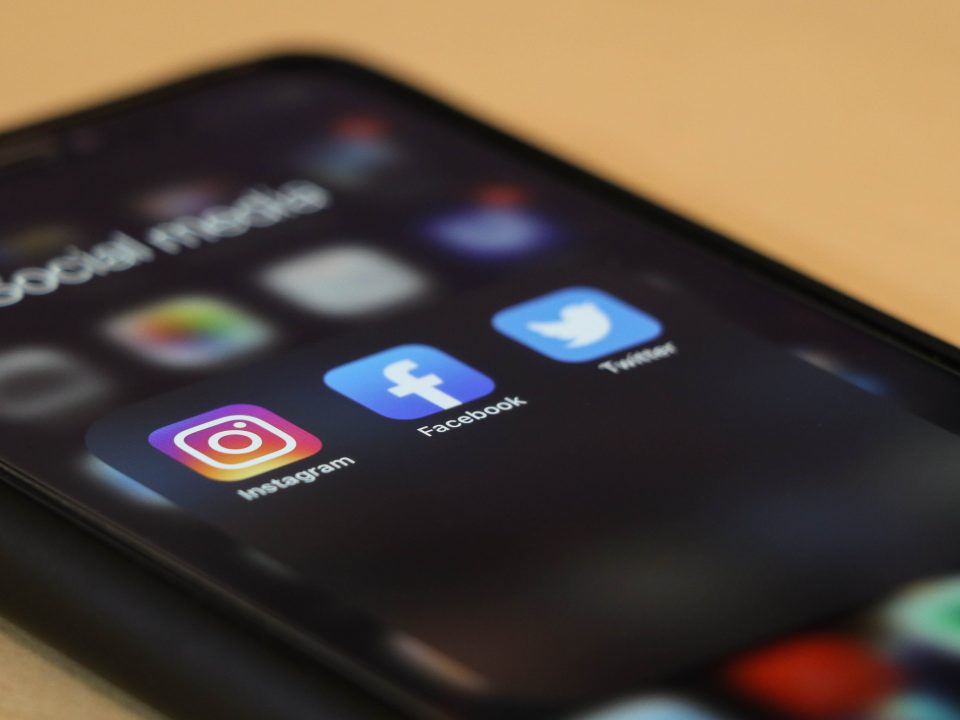