Amazon is testing clean room data technology that can help advertisers better their campaign measurement, according to those familiar with the product.

This concept is similar to other clean room offerings, specifically like Facebook’s enterprise data-sharing service or Google’s Ads Data Hub (ADH), which allows advertisers to measure their campaigns or mingle their first-party data with platform user data, while not exposing individuals to analytics or targeting. The clean room for Amazon is still in a closed beta, and sources announced they expect to launch it or enter an open beta by early next year.

Advertising with Amazon can be aggravating because it releases very little campaign data. You put money in for the campaign, and your sales on Amazon go up. Other than that, there is very little feedback and information brands and agencies have to work with on Amazon.

In Europe, Google has pulled its advertising ID and plans to do the same around the world in the upcoming year, but it still returns log files stripped of that ID. Amazon has yet to offer similar impression-level data.

The Amazon clean room still does not include user-level data or anything per impression, like log files. However, it allows cohort-level analytics of 50 users at least with specific attributes that have engaged with a campaign.

A brand or an agency could, for example, see that a campaign is soaring with success with men aged 18-35 in cities, or with Amazon shoppers who have made particular purchases in the past. A mobile campaign might be very successful with iPhone owners but not Android.

The clean room could also preserve a timeline for Amazon campaigns. For example, a toilet paper brand could separate out first-time Amazon buyers from customers that re-purchase every month or two.

The most exciting thing about Amazon’s clean room is not the tec or the data that is currently available, but the notion that Amazon is open to sharing everything.

Google and Amazon are going for the same idea with their cloud-based clean rooms but from opposite ends of the spectrum.

Obviously, Google is dominating the ad industry but is a newcomer and a distant third behind Amazon Web Services (AWS) and Microsoft Azure in the cloud infrastructure category. By housing ADH inside the Google Cloud Platform, Google can shuffle many of its ad clients onto those cloud accounts.

On the other hand, Amazon is trying to leverage its cloud footprint in order to attract advertisers.

AWS engineers are currently working with the Amazon ad platform team on the clean room product. One advantage Amazon has is that many more agency data specialists are accustomed to AWS that those to Google Cloud.

Google’s ADH is further along, as it has to be since their European clients need it to replace the ad data they lost when GDPR became law and Google deprecated its ID. They only started charging for cloud data use in ADH last year, when GDPR came into effect.

Clean room tech is relatively new for the ad industry, but the progression from free ad tech feature to an extremely lucrative platform product is very familiar said one exec, citing the DoubleClick ID and Facebook pixels or app log-ins as examples of freebies that tied brands to their platforms in the long run.

Here at YuzzBuzz, we are a full-service digital marketing agency. We can help you with all your advertising and marketing needs, including Amazon Ads. We understand the digital marketing world very well and we know what works and what doesn’t to get your company’s marketing up and running the way it should be. Visit our website for more information! 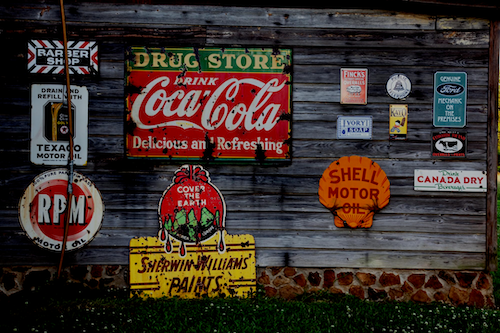 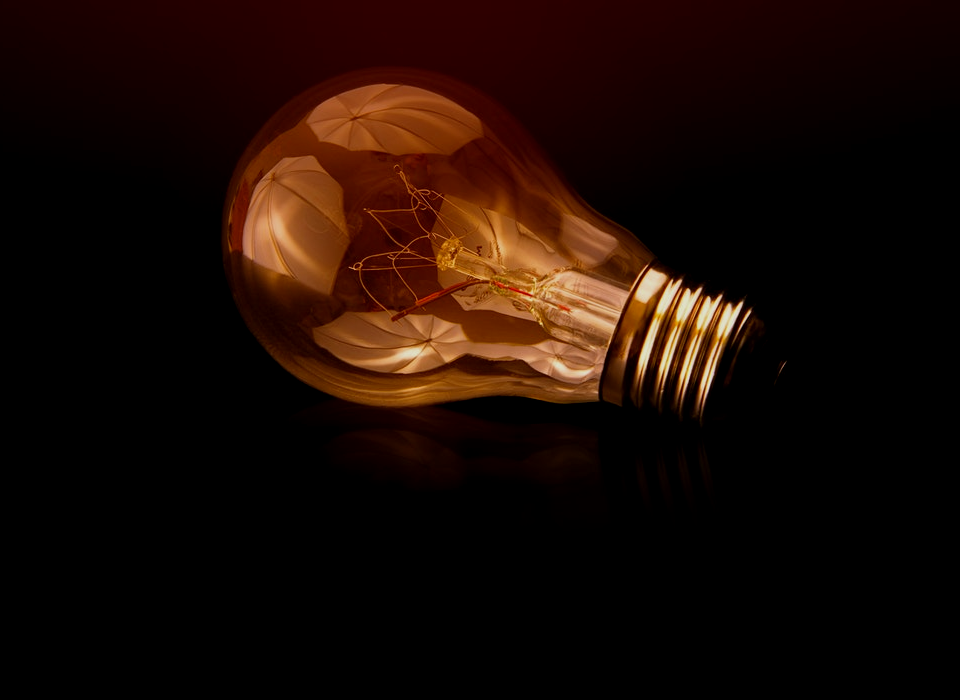 The one thing Amazon could do that would revolutionize advertising strategies