Google has given site owners and SEOs an advance notice that a new broad core update will be released in the upcoming week.

According to Danny Sullivan of Google, the update is set to roll out within hours of the beginning of Wednesday, September 24 and will take several days to complete.

This is not the first time that a broad core algorithm update was announced in advance – it is the second time, which is further indication that Google is taking webmaster outreach more seriously.

As it was stated, the guidance regarding this update by Google remains unchanged. Here is a quick summary (in case you didn’t know or forgot) regarding core updates: 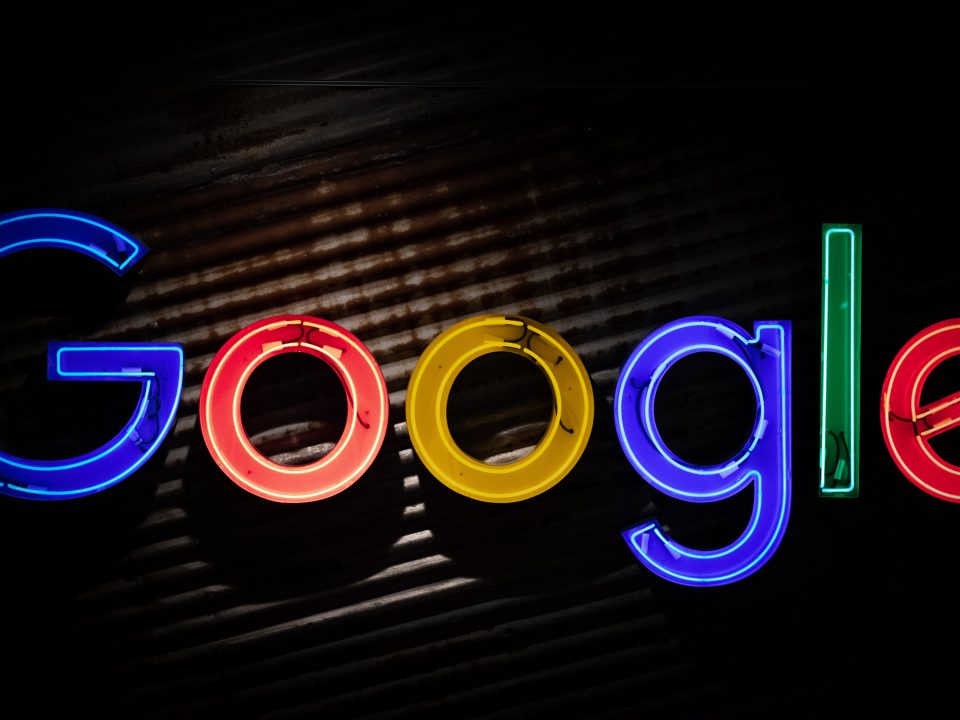 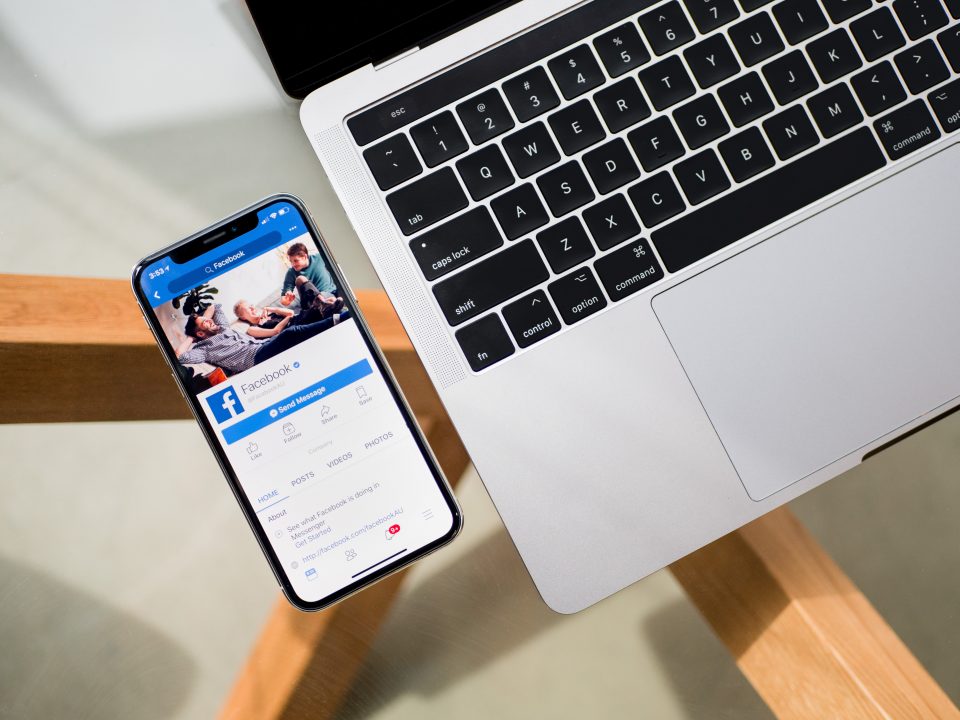