What are Headless Websites? - YuzzBuzz

What are Headless Websites?

There’s quite the buzz around headless websites. The technical name for this is ‘JAMstack’. The concept is a bit hard to grasp, but we’re going to give you a simplified definition. First, you need to know the basic concepts.

JAMstack is defined as a modern web development architecture. You can know your project is built with the JAMstack if it meets three key criteria:

This whole process is done through the API, which aforementioned is a set of functions and procedures that allows the creation of applications that access the data of an operating system, application, or other services, and because it is headless, it doesn’t need permission to go through different formats like ios, android or windows. It also works past websites, so it works beyond than just social media. The headless part means that you do not have to deal with these processes, the system is independent and can do it by itself without the necessity of a human doing it manually.

A project is not built with the JAMstack,  if it relies on tight integration between client and server, this would include I) A site built with a server-side CMS like WordPress, Drupal, Joomla, or Squarespace. II) A massive server-run web app that relies on Ruby, Node, or another backend language. III) A single page app that uses isomorphic rendering to build views on the server at runtime.

Why Does It Matter?

The headless model provides a number of benefits by putting the responsibility on the browser instead of the user.

Speed: By streamlining the back-end and changing display logic to the client-side, the website performs a lot faster. This meaning that an application fixated on distributing content can be much quicker to respond than one that assembles completely structured responses based on complex rules. Hence, fewer people leave webpages due to the reduced loading time that, otherwise, would cause them to abandon the site before it loads. This is a considerable advantage for enterprise websites when dealing with massive traffic loads. It also has positive effects on SEO as Google has a preference for raking websites that load faster.

Build true interactive experiences: Basically, the back-end becomes the system of record and “state machine”, but back-and-forth interaction happens real-time in the browser. So your website would be able to fully power functional in-browser applications.

Full experience control: Front-end developers can be set free from the standards and arrangements of the back-end. Headless development not only eradicates “div-itis”, but it also gives front-end experts full power over the user experience using their native tools.

To sum it all up, headless website development can let loose the ingenious power of front-end developers to deliver prolific, quicker, and more receptive user experiences. This framework is the solution for scale and speed issues that arise in enterprise-level needs. Now you see why everyone is so eager. YuzzBuzz has these capabilities, so if you’re looking for a headless solution, be sure to reach out to us! 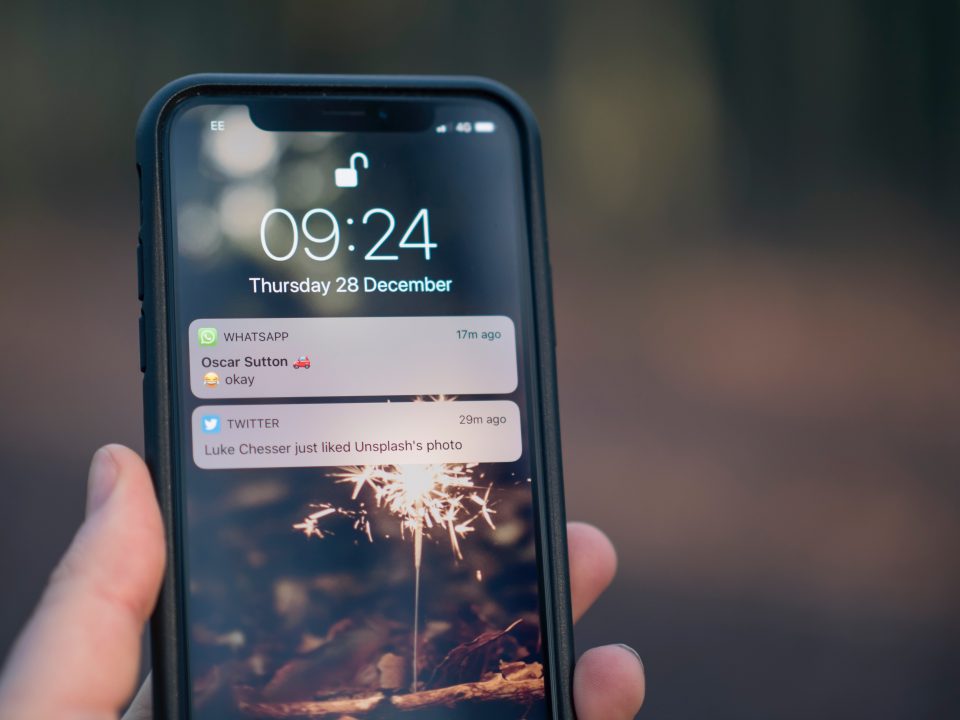 The Importance of Push Notifications 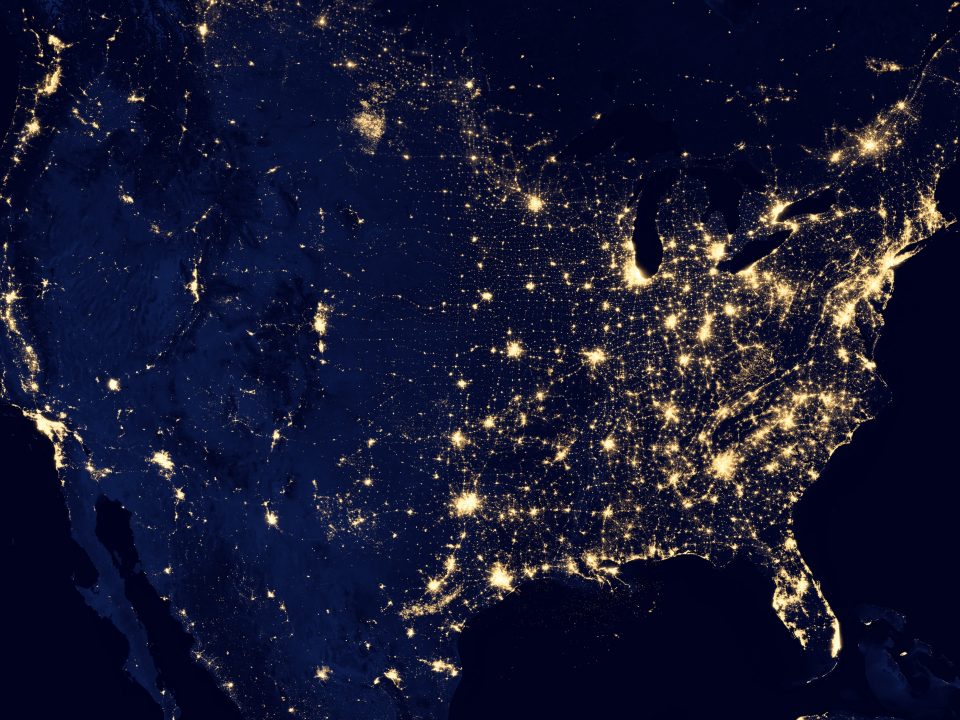 An Update On 5G 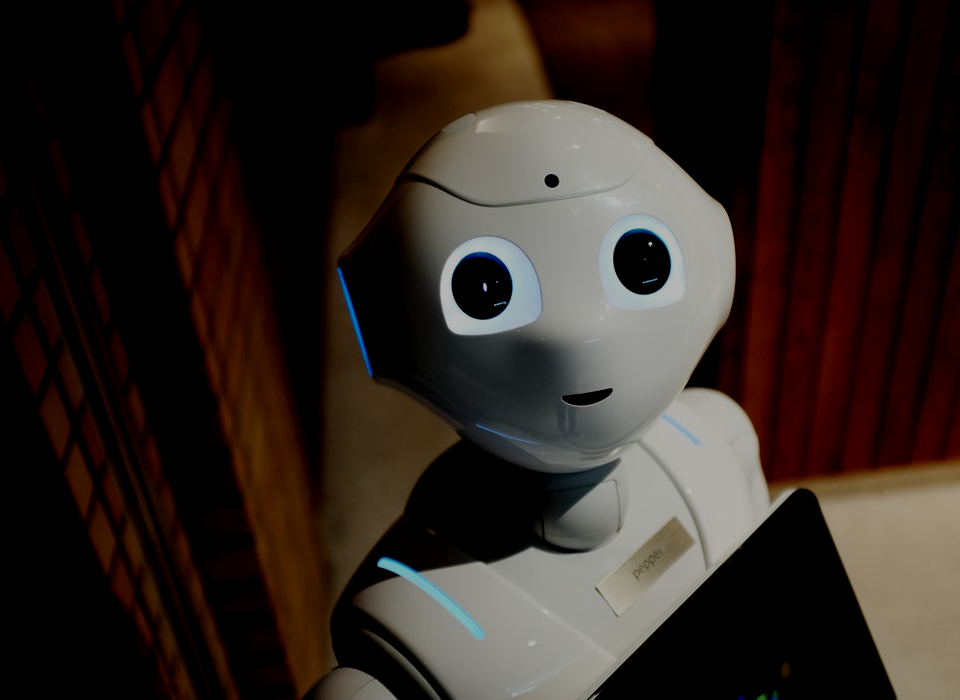